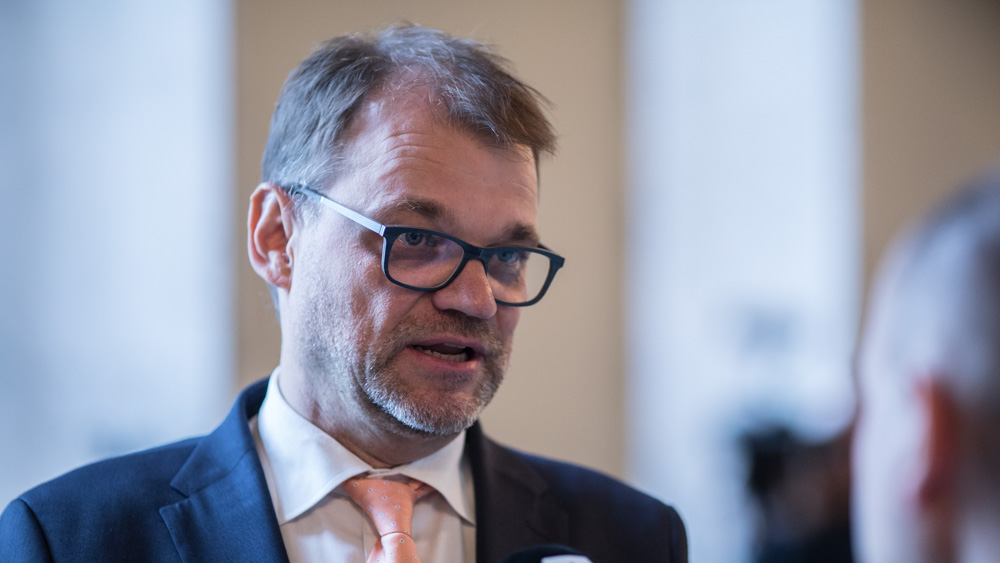 In Europe, over the past two years, we have been given a lesson in populism. How solutions to difficult and complex issues have been sought by resorting to simplifying matters. This was the case in the United Kingdom, and the result is there for all to see. We should now learn from what has happened. The European Union is not perfect. There is much that can be improved and taken forward. But the EU’s advantages are so immense that it is worth taking the time to put right its shortcomings. The answer is not to throw in the towel, which is what the UK’s principal figures did on the ‘leave’ side.  Real solutions must be found to challenges at the EU level, and the issues must be dealt with in such a way that all citizens can feel they are able to have their voice heard.

For Brexit, the keys to the solution are in the United Kingdom’s own hands. The withdrawal agreement has been negotiated and will stand unchanged. We all hope that the United Kingdom will be able to reach an internal consensus that will allow an orderly withdrawal.

A considerable agenda awaits the meeting of the European Council, which begins tomorrow. We shall be discussing the multiannual financial framework, economic and monetary union,  migration, the single market, Brexit and external relations. These are the key issues which are currently of concern generally in Europe.  They are also all strongly linked to the themes of growth and security, which we have sought to focus on.

Growth and security are important subject areas, ones on which we have put forward our views for the Council’s five-year Strategic Agenda to be decided in the spring, and for Finland’s Presidency beginning in the summer. In regard to growth, Finland’s imprint will be particularly evident in climate and environmental issues, in the defence of free trade and in further development of the single market. On the subject of security, I would like to focus on EU defence cooperation and combating hybrid operations. In both of these we have been at the forefront of efforts to move forward jointly. A concrete example of this is the European Centre of Excellence for Countering Hybrid Threats, which was set up in Helsinki. In environmental issues, we have also been looking at specific progress, examples being a reforestation programme in Africa and the Hiilipörssi carbon exchange scheme, where polluters pay in and then money is used to reimburse those engaged in sequestering carbon dioxide from the atmosphere.

In my visit to the United States in late November, the environment and free trade were also strongly to the fore. In these encounters as well, it was all too clear that the United States is not be a partner for Europe in showing the way on climate change mitigation. On free trade, the views of the country’s leadership are more divided. My message was – and the entire EU’s message to the United States has to be – that free trade must be defended, and that raising tariffs is not a way forward that will benefit either party.

The Government’s aim is that Finland will be a strong Presidency country, raising the country’s profile and making its voice heard. We must have the sensitivity to listen to everyone and to promote unity and therefore the emergence of common decisions. It is also important for Finland to protect the fundamental rights and values of the EU: respect for human dignity, freedom, democracy, equality, rule of law and respect for human rights, including the rights of minorities. Finland must be a Presidency country that is not afraid to defend these values within the EU or in external relations.

Before the parliamentary elections in Finland next April I will meet all my European colleagues on a bilateral basis. I want to be sure that the goals of our Presidency are known to every Member State. Although communication with my colleagues is already close and active, these additional efforts will help ensure we can achieve concrete results during our Presidency.