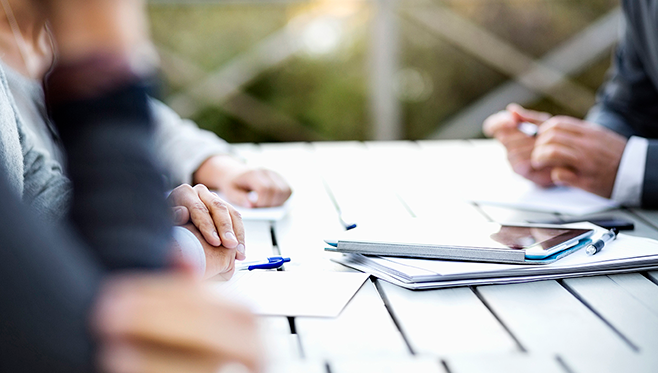 The EU’s finance ministers have decided to put forward Kristalina Georgieva for the position of Managing Director of the International Monetary Fund (IMF).

IMF member countries can nominate candidates for the position until 6 September. After this, the IMF Executive Board will convene to discuss the selection of the Managing Director. The Executive Board plans to make its decision on the new head of the IMF by 4 October.

“It proved difficult for the EU countries to decide who Europe’s candidate should be, but agreement was eventually reached. Finland had a good and respected candidate in Olli Rehn, Governor of the Bank of Finland. He attracted considerable support, but the first round of voting indicated that it would not have been possible to gain majority backing,” said Minister of Finance Mika Lintilä.