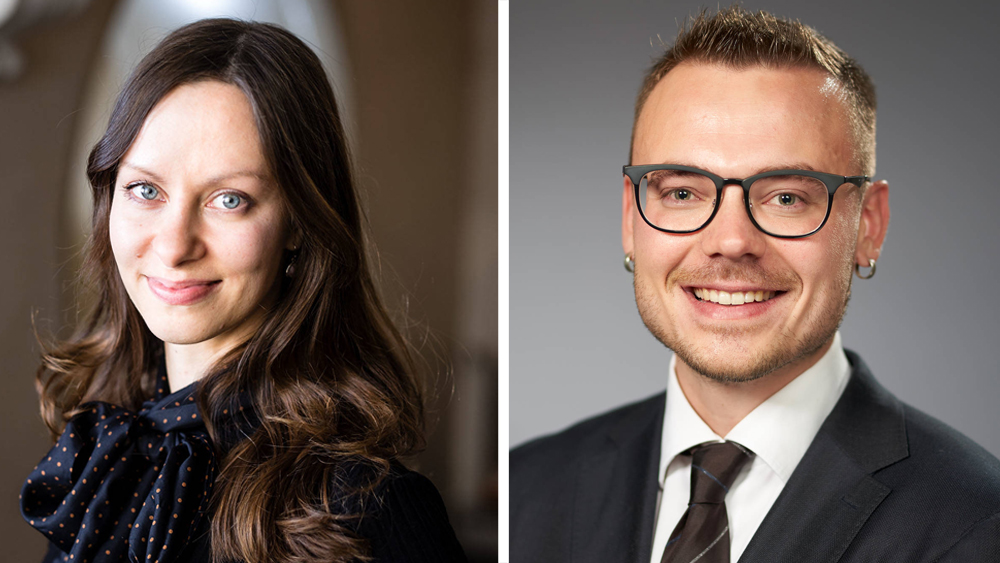 Kupias has worked as an EU Specialist of the Social Democratic Parliamentary Group and as an EU lobbyist specialised in energy policy in Finland and in Brussels. In Antti Rinne’s Government, she already served as Special Adviser to the Prime Minister on EU Affairs. Kupias holds a Master’s degree in Political Science and Business Administration from the University of Maastricht.