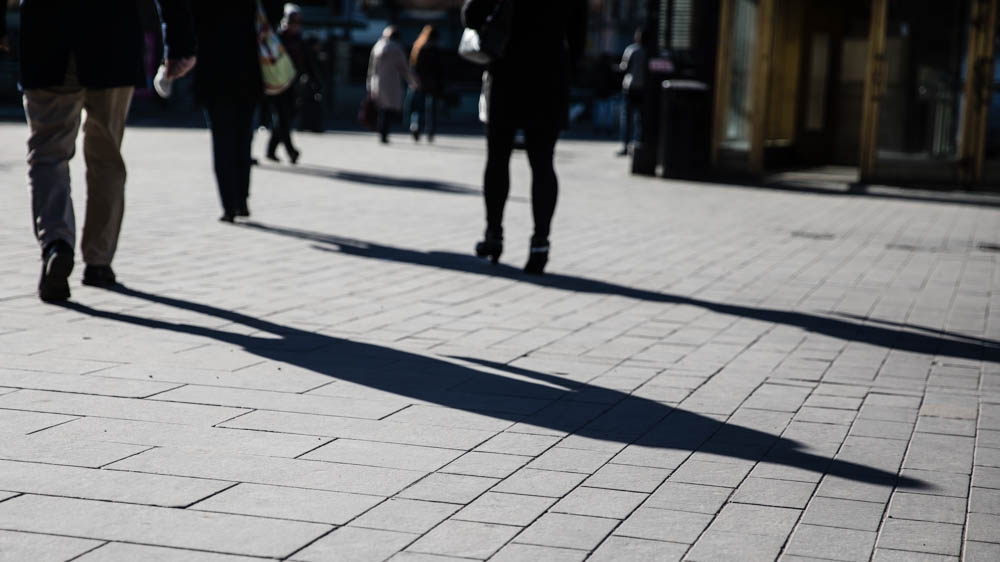 On 25 January, the Ministerial Committee on European Union Affairs supported the Ministry of the Interior’s proposal to draft a special act to continue, for a fixed term, UK citizens’ right of residence in Finland. The act is being prepared for the eventuality of a no-deal Brexit, where the UK withdraws from the EU without an agreement at the end of March.

It is estimated that in a no-deal Brexit, some 5,000 UK citizens would have to apply for a residence permit in Finland at very short notice.  Some of them would not necessarily meet the requirements for obtaining a residence permit.

“With this special act we want to ensure that UK citizens now living in Finland can continue to live in Finland without any problems. They just need to register their right of residence as EU citizens by the end of March,” says Minister of the Interior Kai Mykkänen.

The special act would state that all UK citizens registered by 30 March could continue to stay, live, work and study in the country and receive social security benefits at least until the end of 2020. The period will be further examined during the preparation of the act.

“We hope that the EU and the United Kingdom will reach an agreement on the withdrawal agreement. However, we want to dispel uncertainty among UK citizens living in Finland in case no agreement is reached,” says Minister Mykkänen.

The Government proposes that the fixed-term special act be enacted as soon as possible so that it can enter into force before the end of March.

UK citizens living in Finland are in any event advised to register their right of residence with the Finnish Immigration Service as soon as possible if they have not already done so.   UK citizens living in Finland with citizenship of another EU Member State must register the right of residence on the basis of that citizenship. Information on this can be found on the website of the Finnish Immigration Service and enterfinland.fi.

The special act would apply only to those who have been registered. If the registration has not been made, in a no-deal Brexit situation unregistered UK citizens in Finland are third-country nationals and they do not have the right to reside in the country as of 30 March, unless the EU and the United Kingdom agree on visa-free travel. In this case they could reside legally in the country for 90 days.

The European Commission recommends that Member States prepare for a no-deal Brexit and, as an emergency solution, allow UK citizens living in Member States to continue their right of residence temporarily. Many Member States are enacting temporary legislation to secure this objective.

China and Russia on the agenda at the European Council

European Council agrees on measures to tackle the energy crisis