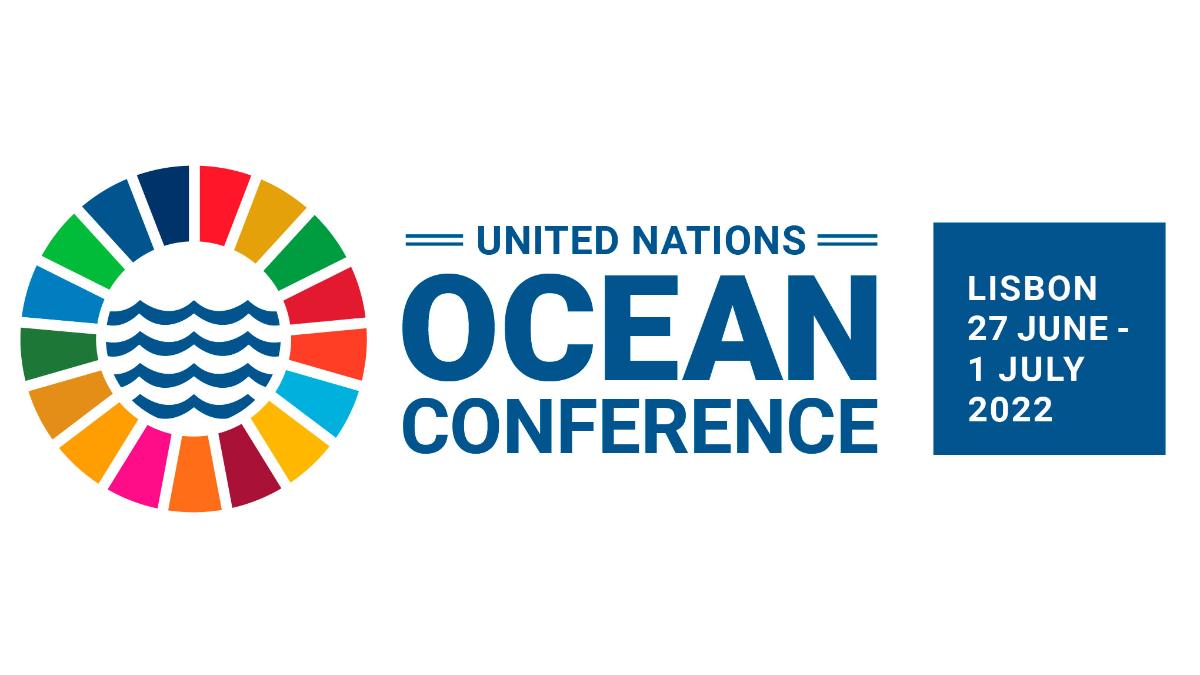 The United Nations Ocean Conference was held in Lisbon from 27 June to 1 July 2022. At the Conference, states pledged to contribute to the achievement of the UN Sustainable Development Goals, especially that concerning life below water. Finland’s delegation was led by Minister of Economic Affairs Mika Lintilä. State Secretary Terhi Lehtonen and Permanent Secretary Juhani Damski attended the Conference as well.

The Conference was organised at a critical time as the world is seeking to address three serious environmental crises of our time: climate change, biodiversity loss and environmental pollution. At the Conference, Finland presented eleven new commitments to protect the oceans and seas, largely based on Finland’s national marine management work.

Finland's keynote speech was delivered by Minister of Economic Affairs Mika Lintilä. He stressed the role of the blue bioeconomy for economic growth, employment and innovation and the importance of marine protection for mitigating climate change. Finland pledged to the Conference eleven new cost-benefit commitments to improve the state of the Baltic Sea, Minister Lintilä stressed.

Finland was involved in organising two official side events, one concerned with reducing emissions from maritime transport and the other with regional marine cooperation. Finland organised the event on maritime transport and logistics together with Sweden, environmental organisations and companies in the maritime cluster. Solutions were sought to challenges that the fast implementation of the green transition will bring to the maritime transport sector from the perspective of both the operators and the regulation of the sector. Among those attending the event was Crown Princess Victoria of Sweden. The closing address was given by Secretary-General of the International Maritime Organization (IMO) Kitack Lim.

In the event on regional marine cooperation Finland and the Baltic Marine Environment Protection Commission HELCOM presented case examples of marine protection in the Baltic Sea region, where there has been closer regional cooperation for a longer time than anywhere else in the world.

At the Conference, the UN Member States prepared for the negotiations on the protection of the high seas to be conducted later in 2022. The states also made preparations for the new UN framework for halting biodiversity loss.

Finland strongly supports the target according to which the states would commit to protecting 30% of the world’s marine areas by 2030. Finland also highlighted the importance of the ambitious agreement on the protection of the world’s high seas. The negotiations on the agreement under the UN Convention on the Law of the Sea are set to be concluded by the end of August 2022. The global plastics agreement also attracted a lot of attention at the Conference. The UN negotiations on the agreement will start in autumn 2022.

The Conference brought together world’s marine experts from research institutions, companies, NGOs and public administration. The total number of participants was around ten thousand. Finland’s delegation was comprised of representatives of the Prime Minister’s Office, Ministry of the Environment, Ministry of Transport and Communications, Ministry of Economic Affairs and Employment, Ministry for Foreign Affairs, Finnish Environment Institute SYKE and Finnish Transport Agency Traficom, and from companies and NGOs.