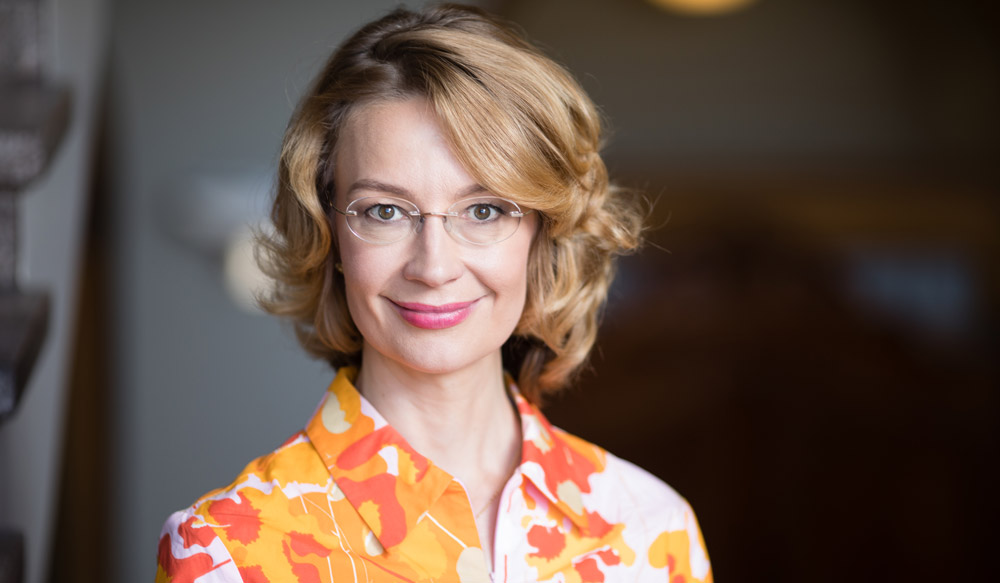 The EU General Affairs Council (GAC) will meet on Tuesday 20 September in Brussels. The main topics of the meeting will be a discussion on the rule of law based on the Commission’s annual Rule of Law Report, the follow-up to the Conference on the Future of Europe, and the Union’s legislative planning. Minister for European Affairs and Ownership Steering Tytti Tuppurainen will represent Finland at the meeting.

The ministers will hold an extensive discussion based on the Commission’s 2022 Rule of Law Report. The Commission’s Rule of Law Report is part of its work to strengthen the EU’s common values. Finland welcomes the fact that, according to the Commission’s report, many Member States have seen positive developments with respect to the rule of law. That said, some Member States still face systemic problems. Finland will continue its determined efforts to ensure that the EU’s common values are adhered to throughout the Union.

“In my view, strengthening the rule of law in the European Union is very important. The EU is above all a community of values, and membership requires commitment to those common core values,” Minister Tuppurainen says.

The Council will continue its discussion on the follow-up to the Conference on the Future of Europe. Finland is pleased that the Commission has explored how citizens’ recommendations could be promoted within the framework of existing and planned initiatives and what kinds of new proposals could be considered. Measures must be taken to improve and strengthen the functioning of the EU using the opportunities provided by the EU Treaties. For example, increasing the use of qualified majority voting can help to improve the speed and credibility of the EU’s common foreign and security policy. Finland’s goal is a strong, united and sustainable European Union.

“The Conference on the Future of the European Union inspired an extensive and varied discussion on the future of the EU. For Finland, it is essential that the EU is united and able to work effectively. We have long supported qualified majority decision-making in foreign and security policy,” Minister Tuppurainen says.

With regard to the EU’s legislative planning, the Commission will present the Council with its Strategic Foresight Report for 2022 and its preliminary work programme for 2023. The Commission will adopt its finalised work programme for 2023 on 18 October 2022 and will present it to the General Affairs Council on 18 November 2022. A joint declaration of the Council, the European Parliament and the Commission on the Union’s legislative priorities for 2023 will be drawn up based on the work programme and adopted by the General Affairs Council on 13 December.

The GAC will also take note of the agenda of the October European Council (20–21 October 2022), which will focus on Ukraine, energy, economic issues and external relations.

The ministers will also receive a briefing on the relations between the EU and the United Kingdom.

In the General Affairs Council (GAC), the EU Member States are primarily represented by their ministers for European affairs. The tasks of the GAC include preparations for the European Council meetings. The GAC is also responsible for a number of cross-cutting policy areas, including negotiations on the multiannual financial framework and EU enlargement. Questions related to the rule of law are also an established part of the Council’s agenda.

China and Russia on the agenda at the European Council

Ministers for European Affairs to prepare for October European Council