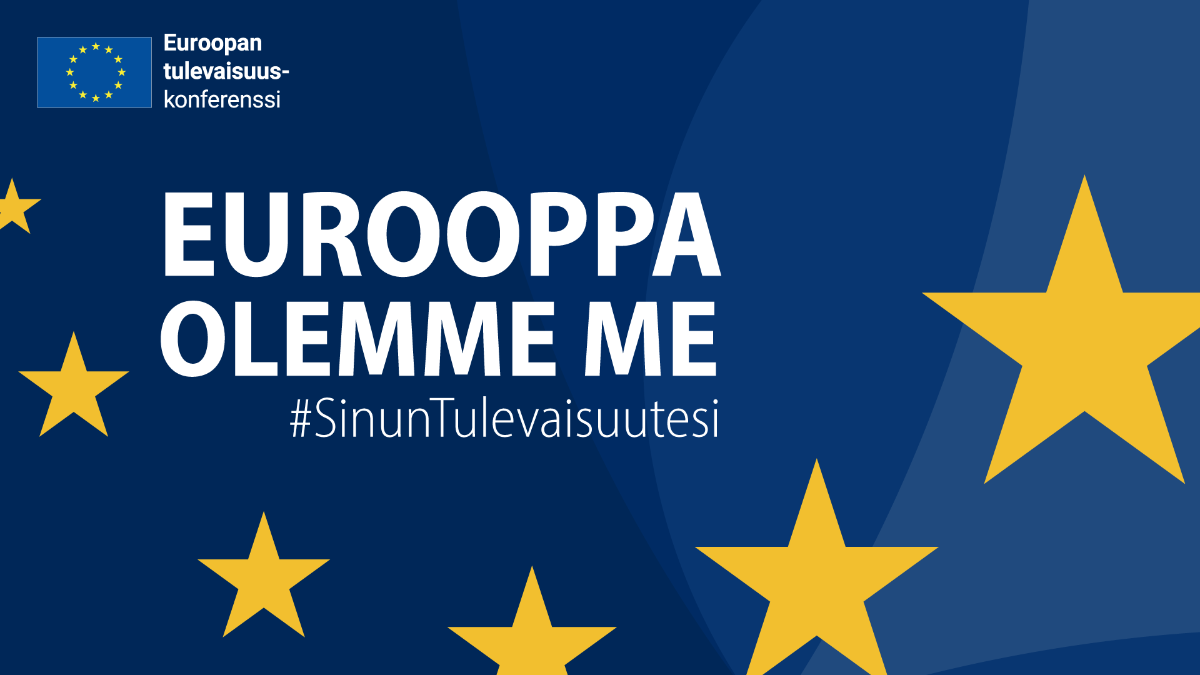 This autumn and winter, Finnish ministers will tour the country to listen to Finns’ ideas and hopes for the future of Europe. The citizens’ messages will be passed on as part of an EU-level reflection on what kind of Europe we want to build.

“The EU has to respond to the needs and expectations of its citizens. We want to encourage Finns to make their thoughts heard. As ministers, we are committed to passing on their messages,” says Minister for European Affairs Tytti Tuppurainen.

The details of the tour are still being finalised, but several ministers have already arranged at least one discussion with citizens. The events will take place in various parts of the country, and one of Finland’s goals is to organise the northernmost event in the EU.

“Our ministers’ tour is part of the Conference on the Future of Europe. The idea behind the conference is to engage in lively and open discussions about the EU with citizens in all Member States and to build a future for Europe based on the issues raised by citizens. Finland has a strong tradition of discussion. With this in mind, we should now be active in making our voices heard in the EU,” says Minister Tuppurainen, challenging Finns to get involved.

The themes raised at citizens’ events throughout the EU will be presented to the conference plenaries for discussion. The Finnish Government will be represented at the plenaries by Minister for European Affairs Tuppurainen and the minister whose mandate covers the topic in question. Each country has also appointed a citizens’ representative. Finland’s representative is Ninni Norra, who was selected by the Finnish National Youth Council Allianssi.

An important component of the Conference on the Future of Europe is its multilingual digital platform, which is open to all and where everyone is free to share their thoughts. Citizens are encouraged to discuss topics such as values, climate change, the economy, health and education.

Event organisers can use the platform to announce their events beforehand and to report on the discussions afterwards. Anyone who wants to organise an event is free to do so.

The dates and venues of the “We are Europe” tour will be announced on the platform well in advance. The events will also be announced in advance in the ministries’ press releases and newspaper advertisements and on their social media channels. After each event, members of the public can go to the digital platform to read about the challenges and opportunities that emerged in the discussion. Summaries of the discussions will also be delivered to the ministers for use at the conference plenaries.

Memorandum of the Ministerial Committee on EU Affairs (4 June 2021): Conference on the Future of Europe (in Finnish)
EU openness

“We are Europe” tour of Finnish ministers begins

Speech by the Finnish Prime Minister at the annual meeting of Heads of Mission in Helsinki, 24 August 2021

Minister Tuppurainen's speech in the Annual Meeting of Heads of Mission