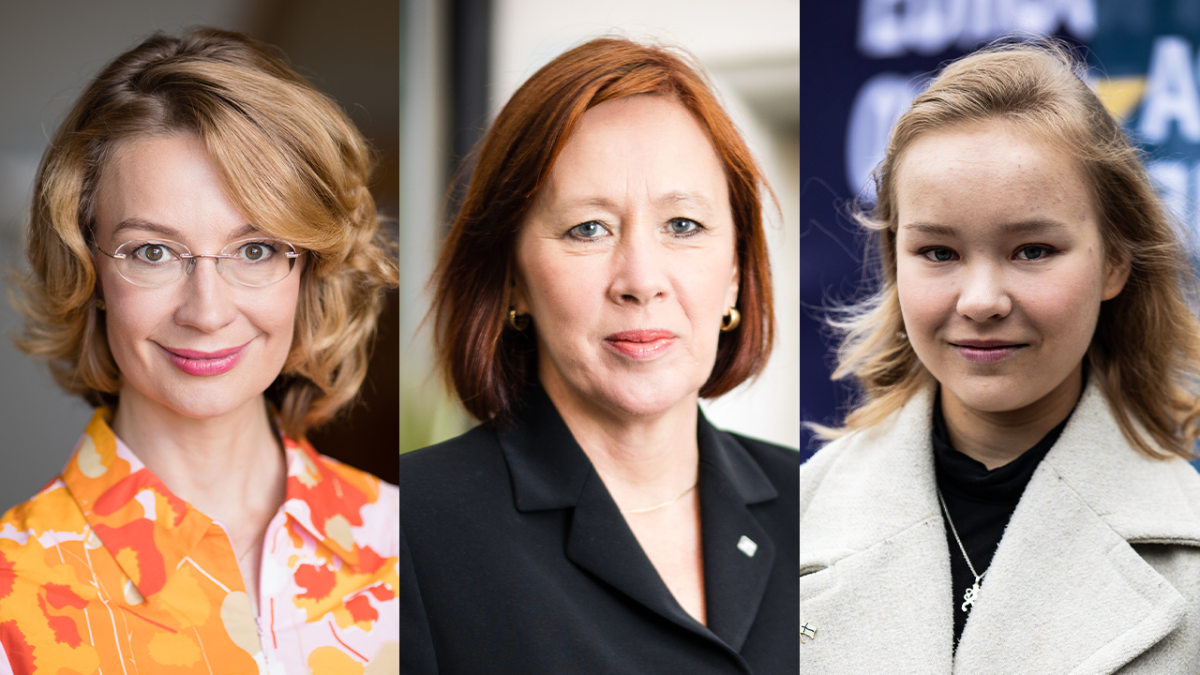 Minister for European Affairs Tytti Tuppurainen and Minister of Local Government Sirpa Paatero will represent the Finnish Government via remote connections at the second Plenary of the Conference on the Future of Europe to be held on 22–23 October 2021 in Strasbourg. Citizens’ representative Ninni Norra will also represent Finland at the event.

Minister for European Affairs Tuppurainen, who is responsible for matters related to the Conference on the Future of Europe, will represent Finland in a working group focusing on values, rights, the rule of law and security. Minister of Local Government Paatero, for her part, will represent Finland in the working group on the digital transformation.

“Finland is one of the leading countries in Europe when it comes to the digital transformation, which gives us opportunities to exert influence. In our work within the EU, we want to ensure that the European vision for a digital future is people-oriented and equal,” says Minister Paatero, who is responsible for digitalisation in public administration.

Minister for European Affairs Tuppurainen will speak on behalf of the Finnish Government at the Plenary on Saturday. Discussions at Saturday’s session will cover the issues raised so far at the European Citizens’ Panels, at events organised in the Member States and on the online forum, among other topics. In Finland, citizens have the opportunity to share their views and wishes during the ministers’ “We are Europe” tour. The first five events on the tour have already taken place, and several others are planned for different parts of Finland.

“It is important for the Conference on the Future to remain close to citizens. This should also be reflected in the Plenaries and the working groups. We must take full advantage of this opportunity to listen to Europeans’ ideas from across the board and further increase transparency in the Union,” says Minister Tytti Tuppurainen.

Finns can also share their thoughts and ideas in the online forum for the Conference on the Future. The online forum seeks citizens’ views on values, climate change, the economy, health and education, and other themes. The common EU-level hashtag #TheFutureIsYours can be used on social media.