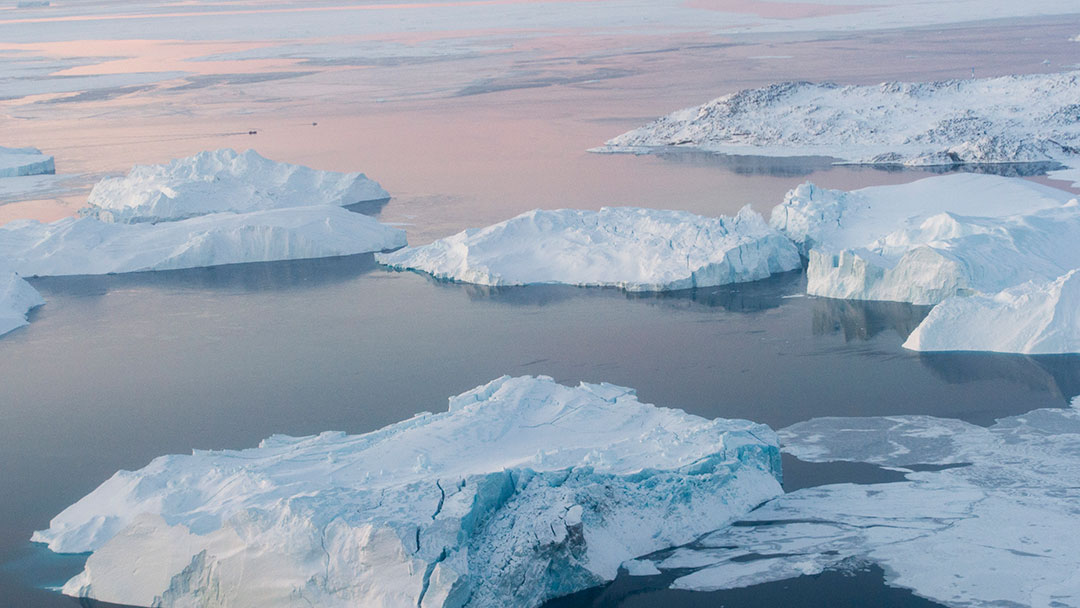 Over the past decade, China has undertaken an effort to demonstrate its growing knowledge of, and commitment to, the Arctic region. Some actors and experts are concerned about China’s aims and actions in the region, while others express hope for Chinese institutions, investors and companies to contribute to regional development and knowledge-building. The study commissioned by the Government of Finland presents a balanced and multifaceted, although necessarily not fully comprehensive, picture of China’s rise as an actor in the Arctic.

The Arctic region is rapidly transforming from a peripheral region to a global theatre with an increasing number of non-Arctic stakeholders. One illustration of this transformation process is the growing presence of China in the Arctic. China is not an Arctic State, since it has no sovereign areas in the Arctic, but it seeks to become an Arctic partner and player.

It is apparent that China’s great power status will only consolidate with time. Also, Beijing’s Arctic presence in various policy areas will likely grow. While scientific diplomacy will probably continue to be the vanguard of Chinese Arctic interests, economic concerns are also starting to take precedence, given China’s ongoing need for energy and raw materials as well as new shipping lanes.

Co-operation between Finland and China is growing, including modest co-operation in Arctic questions. There is a notable potential for enhancing collaboration between Chinese and Finnish actors in several Arctic sectors. However, at present, there are only a few instances of realised investments. Moreover, there are various concerns and risks related to cooperation with Chinese partners. These concerns relate to the Chinese future economic and political influence, the environmental and social performance of Chinese economic actors, as well as the reliability of Chinese investors.

The study has been carried out as a part of the part of the Prime Minister’s Office’s 2016 Government´s analysis, assessment and research activities.

Report: China in the Arctic; and the Opportunities and Challenges for Chinese-Finnish Arctic Co-operation