Government’s analysis, assessment and research activities
Study: Carbon tariffs may curb carbon leakage, but implementing them is a slow and uncertain process that burdens trade relations

Government analysis, assessment and research activitiesMinistry for Foreign AffairsMinistry of Economic Affairs and EmploymentMinistry of the Environment 29.10.2020 9.29
Press release 685/2020 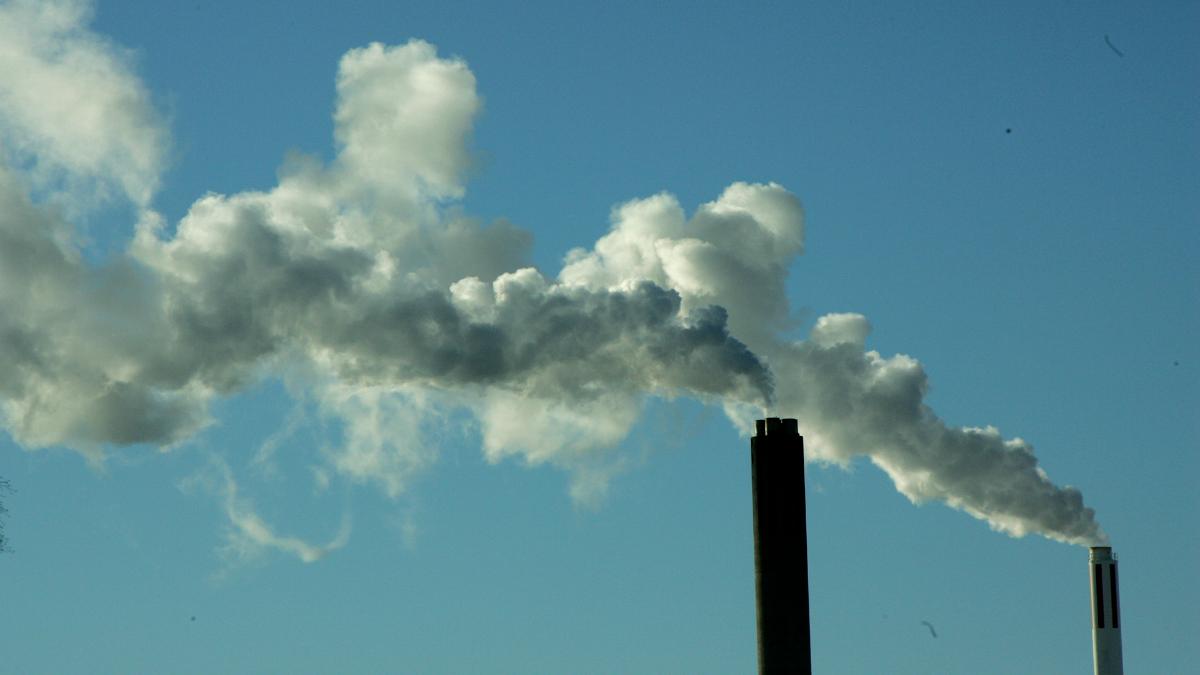 The carbon tariffs planned by the EU may curb carbon leakage, but on closer inspection, they can prove problematic in many ways. According to a study published on 29 October, the EU’s carbon tariff project will face challenges in the coming years.

It is likely that the process of implementing the tariff mechanism will be gradual and may burden the EU's international relations in many ways. The EU should work to implement the carbon tariff mechanism in such a manner that aims at avoiding risk of a trade war and reinforcing multilateral international collaboration to curb climate change.

Emissions cannot be reduced easily without substantial financial investments in cleaner production processes. Simultaneously, high-emission production may receive a questionable competitive advantage and production may move to countries with less stringent climate regulation. The result of this is called “carbon leakage”. As one way of preventing carbon leakage, the EU is currently considering a carbon tariff mechanism. The carbon tariff system would take the carbon dioxide emissions caused by the production of each product into account, and they would be subject to a carbon tariff on the EU's external border. Carbon tariffs have also been discussed in connection with the European Commission's new green development initiative (European Green Deal) as well as coronavirus compensation packages.

A joint project called Carbon Border Adjustment Mechanisms and Their Economic Impact on Finland and the EU by researchers from ETLA Economic Research, the Finnish Environmental Institute, the University of Helsinki and Massachusetts Institute of Technology (MIT) has studied the challenges that need to be resolved before a viable carbon tariff system can be achieved.

The report outlines different alternatives for implementing the carbon tariffs, as well as analysing how similar customs arrangements have affected trade and value chains in the past, and how the new carbon tariff would impact production within the EU. According to research director Tero Kuusi from ETLA Economic Research, it appears that carbon leakage has already occurred. Kuusi himself considers carbon tariffs justified to prevent production operations and carbon dioxide emissions from moving away from the EU.

“To me, the ideal solution would be that the price of carbon dioxide emissions was determined by the global market and the emission rights were sold globally. However, for as long as this cannot be achieved, other solutions must be considered. In any case, carbon tariffs entail technical, legal, political and economic challenges”, Kuusi says.

Concrete could be the first product

The most likely way to implement the carbon tariff would be to initially test it on a limited range of high-emission import products that are easily controlled and simple to manufacture.

According to Kuusi, the EU could start with a simple and limited carbon tariff mechanism, such as a carbon tariff on concrete. Concrete is a product with a relatively simple production process, but also one of the major sources of carbon dioxide emissions, with a global carbon dioxide footprint of 5–8% of total emissions.

“The problem is that the economic and environmental impacts of a relatively narrow tariff such as this are likely to be minor. Implementing it might be interpreted more as a signal of the EU's resolve in the matter instead of an actual solution to curb climate change or carbon leakage”, says Etla’s Kuusi.

According to the results of the study, the difficulty level of implementing a carbon tariff mechanism increases when moving towards products with more complex production methods and value chains. Steel, for example, would be a product with a more substantial impact on global trade than concrete, and there is considerable variation in the processes that are used to manufacture it. If carbon tariffs were applied to steel, European steel production would initially benefit, but when the value chain is analysed further, the downsides would also have impacts within the EU. Finnish mechanical engineering companies, for example, would have to buy more expensive steel produced within the EU or buy imported steel at higher prices because of the new tariff. On the other hand, if machinery was exempt from the tariff, imported machines would have a clear competitive advantage compared to machines made in Finland. To prevent market distortion like this, machines would also need to be included in the carbon tariff system.

“It would cause a disadvantage not only to the Finnish mechanical industry, but to European machine production as a whole. The effects of the carbon tariff could, in the end, also turn out to be negative in terms of its climate impact. It is a very complicated situation, and the tariff system needs to be extensive in scope to avoid distorting competition”, Kuusi says.

Should the EU adopt ambitious carbon tariffs – either in the short term or gradually – they would, according to the researchers, probably cause many difficulties in international trade relations. According to Kai Kokko, professor of environmental law at the University of Helsinki, the tariff system should be built in as fair and efficient a way as possible to avoid unnecessary interference on production value chains and conflict with the regulations of the World Trade Organization.

The results of the study indicate that the tariffs envisioned by the EU would especially impact China if implemented at an ambitious level.  The fear is that China's potential countermeasures would also cancel out the financial advantages of the tariffs. Because of this, the researchers advise caution – especially if carbon tariffs are considered a potential source of EU’s own resources. Focus on accumulating income instead of preventing carbon leakage would do little to promote the compatibility of the measures with the WTO, and might increase tensions in global trade in an already aggravated situation.

Carbon tariffs might also cause the Asian and the European markets to move further apart, resulting in increased internal trade within the European and Asian markets, rather than trade across customs border in the future. This, in turn, would result in a loss of part of the performance advantage brought about by the global division of labour.

Carbon tariffs could also be implemented within the boundaries set by the WTO, but that would entail another set of challenges, says Sampo Soimakallio, head of unit at the Finnish Environmental Institute.

“The tariff could also be implemented in a manner that does not risk in violating WTO rules. This means that the tariff would need to be designed in such a way that it matched the price difference caused by the emissions. However, implementing a mechanism like this calls for reliable information about emissions as well as how they are priced in different countries, and obtaining such information is challenging.”

The current discussion within the EU may also work as an opening move to focus attention on the issue and to get the relevant parties to the negotiating table.