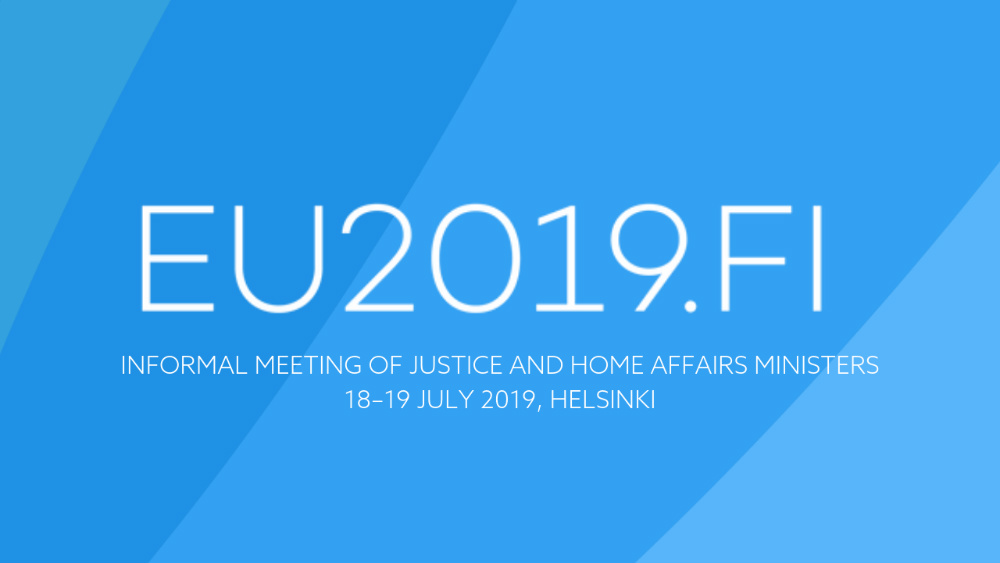 Finland’s Presidency of the EU Council has invited all the home affairs ministers of the EU and the Schengen associated countries and Commissioner Dimitris Avramopoulos to discuss the Mediterranean situation over an informal dinner on 17 July, ahead of the informal ministerial meeting on justice and home affairs.

"It is obvious that the situation in the Mediterranean requires our immediate attention. The Presidency has discussed this issue with certain interested Member States. Instead of repeated ad hoc efforts to relieve the pressure on frontline Member States, we need robust arrangements to follow up on search and rescue operations by ensuring a swift response after disembarkation and avoiding additional hardships for migrants. This approach needs to be based on shared responsibility involving a sufficiently large number of Member States" Finnish Minister of the Interior Maria Ohisalo said.

The purpose of the informal meeting is to take the first steps in committing to a joint line of action and defining the next steps forward.

Discussions on the issue will continue at the informal meeting of home affairs ministers on Thursday 18 July.