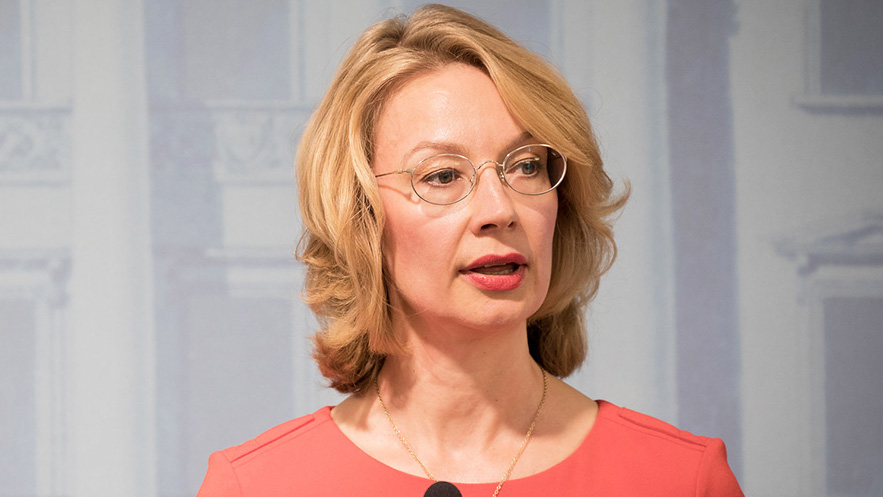 The Ministers at the meeting reached political agreement regarding the Council conclusions on EU enlargement. The conclusions include a decision to open accession negotiations with Albania and North Macedonia, provided this receives approval from the members of the European Council. The EU is strengthening its enlargement policy in line with the Commission's proposal from February 2020. Particular attention is being paid to ensuring that reforms in the sector of the rule of law are comprehensive and consistent.

“Enlargement policy is a strategic investment in peace, stability and development in Europe. The Western Balkans region is part of the heart of Europe, and its place is in the common European union of values. Respect for the rule of law is an integral criterion that a state must fulfil before it can become a member of the EU,” said Minister Tuppurainen.

“We worked hard during our EU Council Presidency to open these negotiations and I am very pleased that we have now reached a consensus.”

During the videoconference, Minister Tuppurainen emphasised the importance of EU cooperation in responding to the coronavirus epidemic.

“The most important thing is to protect people’s health and prevent the spread of the virus. At the same time, we must safeguard the functioning of the internal market and ensure the free movement of goods. European cooperation plays a key role here, both in saving lives and in repairing economic damage,” said Minister Tuppurainen.

The Ministers did not make any formal decisions during their discussion. The Council conclusions will be adopted by written procedure.