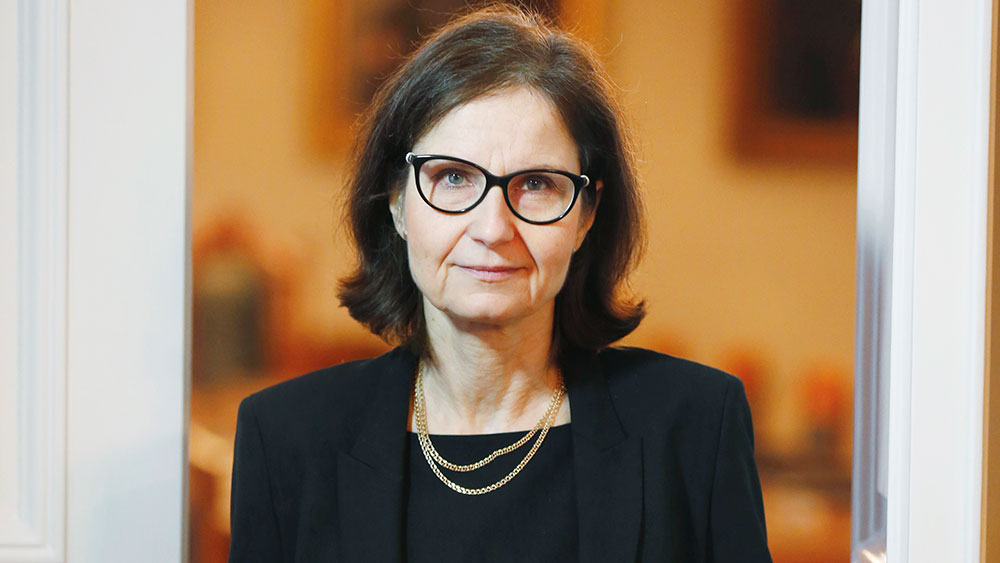 The Finnish Government decided on Pynnä’s candidacy on 20 September 2018. The EU-level evaluation panel gave a positive opinion on her candidacy, and the Representatives of the Governments of the Member States decided on the nomination on 6 March 2019. The term is three years.

Pynnä has long and extensive experience in national judiciary as a member in courts of first instance, the Supreme Court and the Supreme Administrative Court. She has served as Agent of the Finnish Government before the Court of Justice of the EU and in duties related to EU and international cooperation. Pynnä holds a Master of Laws degree and is trained on the bench. She has also gained two postgraduate degrees in law from abroad (Magister der Rechte and Mastère en Études Juridiques Européennes).

Read more about the EU courts and the General Court: