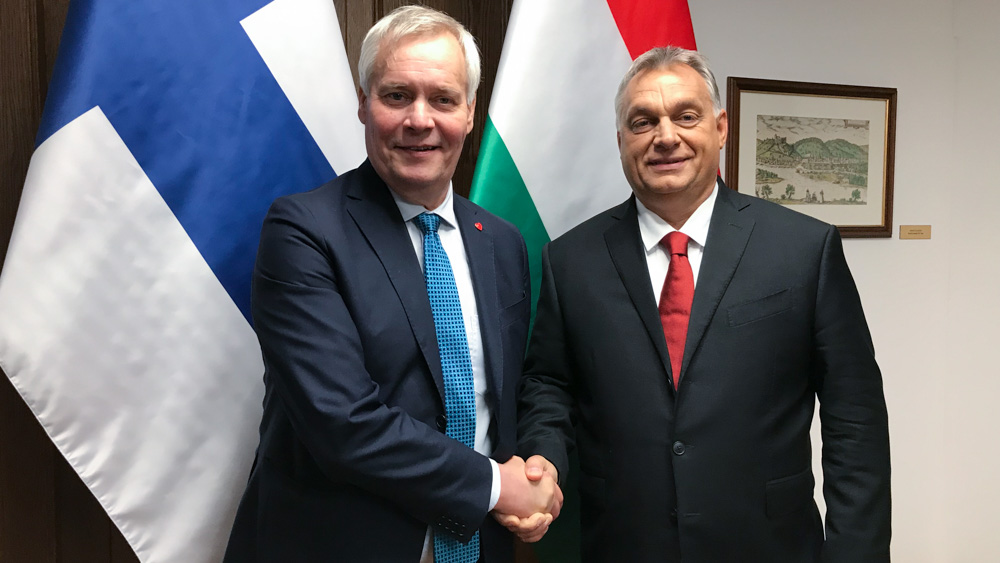 Prime Minister Antti Rinne visited Hungary on 30 September. On the agenda of the meeting with the Prime Minister of Hungary Viktor Orbán were current EU issues, including Brexit, the multiannual financial framework of the EU, and the priorities for Finland’s Presidency of the Council of the EU.

“We had very open and constructive talks. One of the main topics was the EU’s next multiannual financial framework. The aim for the Finnish Presidency is to boost the negotiations on this at the October European Council. I wished to stress, in particular, that our idea to incorporate the rule of law into this framework is necessary to protect the EU’s budget, instead of being intended as a sanction mechanism,” Prime Minister Rinne said after the meeting.

Strengthening the rule of law is one of the key priorities for Finland’s Presidency of the Council of the EU. Protecting this and other fundamental values of the European Union is an absolute necessity for the proper functioning, acceptability and credibility of the EU.

The two Prime Ministers also talked about climate change. The aim for Finland is that the EU summit in December would set as the target for the EU to reach carbon neutrality by 2050.

“The EU must show global leadership in climate policy and set clear and ambitious targets. These targets are also very much in the interest of the European industry”, Prime Minister Rinne said.

Other current EU topics discussed by the Prime Ministers were migration and asylum seekers and enlargement.