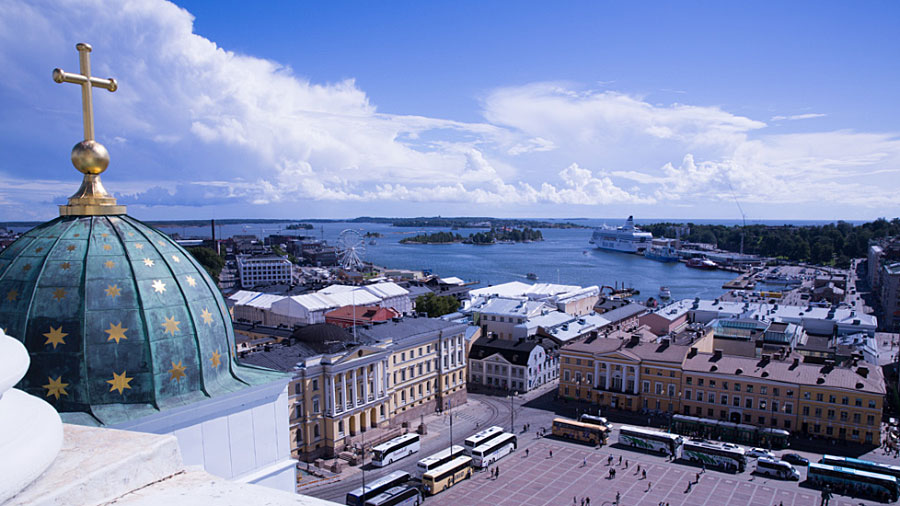 On Friday 13 March 2020, exactly 80 years will have passed since the end of the Winter War. The planned national memorial service marking the anniversary of the end of the war at the Helsinki Cathedral has been cancelled because of the coronavirus outbreak. The memorial coffee for the public at Senate Square is also cancelled.

The Government issued a recommendation today to cancel all major seminars and events organised by the state until the end of May.

To mark the end of the Winter War, bells will ring out in all of Finland’s Lutheran, Orthodox and Catholic churches at 10.55–11.00 on the commemoration day. The ringing of the bells will commemorate the exact moment when the war ended. The peace treaty between Finland and the Soviet Union entered into force on 13 March 1940 at 11.00.

In honour of the 80th anniversary of the end of the Winter War, the Ministry of the Interior recommends that the national flag be flown throughout the country.  Flags are to be raised at 8.00 and lowered at sunset. All government agencies and public bodies will fly the flag to mark the national commemoration.