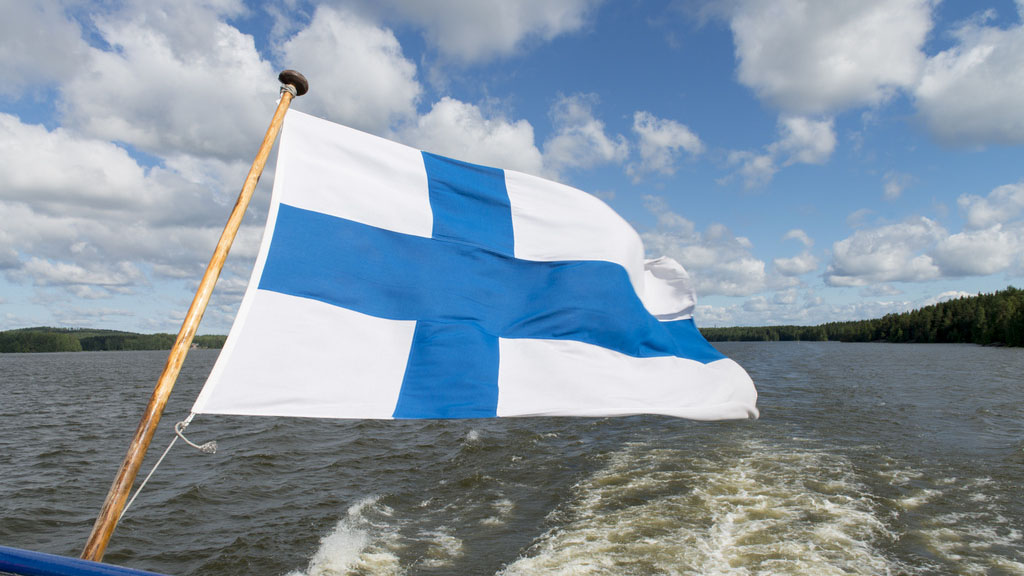 The Prime Minister's Office is responsible for the organisation of commemorative years which is a task of wide national significance. Commemorative years are usually organised to mark an anniversary of Finland's independence but they have also been held to commemorate other historically important events.

The Prime Minister’s Office has, for example, seen to the organisation of the Year 1809 events in 2009 and the Bicentenary of J.V. Snellman in 2006. For the planning of the Year 1809 events, the Prime Minister’s Office appointed a broad-based project in 2006. The theme for the commemoration year was “Building a nation”. It emphasised the period of autonomy and the emergence of own administration two hundred years ago as a historical landmark in Finland's history.

Certain special independence anniversaries have been given wider attention both in the public and among citizens and committees have seen set up for the preparation of the independence celebrations.

In 1992, the 75th anniversary of Finland's independence brought together various actors and resulted in flamboyant festivities. The architecture competition for Kiasma, Finland’s Museum of Contemporary Art, was one the anniversary achievements.

The themes of the 80th and 90th independence anniversaries reached out for various groups of citizens but with a somewhat lower intensity to save strength for the centenary celebrations. In 1997 and 2007, the anniversaries culminated in public events which everyone could participate as part of their everyday life.

Finland celebrated the centenary of its independence in 2017. The Prime Minister’s Office appointed a project for the planning of the centenary year. The aim was through various events and activities to develop understanding of the historical background of Finland's independence and uninterrupted democratic governance and to encourage innovation across different walks of life.