Effects of Brexit on Finnish citizens in the UK 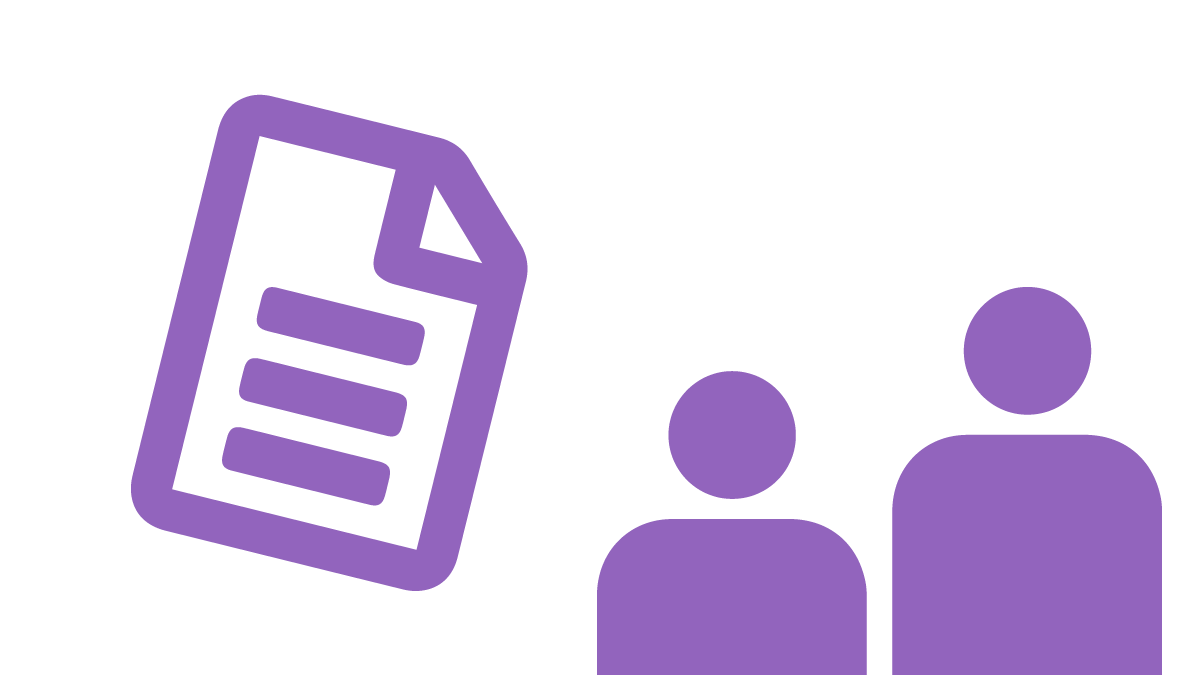 Finnish citizens established in the UK before 1 January 2021

The withdrawal agreement guarantees the status and rights of Finnish citizens living in the UK and their family members under EU law (such as residence, employment and social security) for life if they have settled in the UK before 1 January 2021 and subsequently continue to reside there. Their status and rights will be safeguarded as they were under the key EU legislation as of 31 December 2020.

The protection of the withdrawal agreement applies to Finnish citizens who have resided legally in the UK in accordance with EU legislation on the free movement of EU citizens before 1 January 2021 and will continue to stay in the UK.

However, Finnish residents in the UK must apply to the UK authorities for a new type of residence status. A residence permit under the withdrawal agreement, which requires a separate application, entitles Finnish citizens to continue their stay in the UK stay after 31 December 2020. After five years of legal residence, Finnish citizens can apply to have their residence status changed to permanent, giving them more rights and better protection.

The withdrawal agreement also contains provisions on transitional arrangements: all rights related to free movement between the EU and the UK will continue for a transition period until the end of 2020 as if the UK were still a member of the EU.

The withdrawal agreement will not apply to Finns entering the UK as of 1 January 2021.

Registration of right of residence

All Finnish citizens and their family members residing in the UK are invited to apply for a new residence permit via the EU Settlement Scheme as soon as possible if they have not already done so and they intend to continue residing in the UK after 31 December 2020.

The UK government has announced that it will not require EU citizens legally resident in the country before 1 January 2021 to fulfil certain conditions under EU law, such as comprehensive health insurance or proof of employment, when applying for the EU Settlement Scheme.

For information about the rights and status of EU citizens in the UK and on how to register, please visit the Home Office website: Stay in the UK after it leaves the EU.

The website of the UK’s Ministry of the Interior, the Home Office, also has instructions in Finnish: Apply for the EU Settlement Scheme.

Summary of the provisions of the withdrawal agreement on citizens’ rights

At the end of the transitional period on 31 December 2020, the free movement of EU citizens to the UK will end and restrictions will be placed on the entry and rights of EU citizens arriving in the country. In that case, the provisions on third-country nationals will be applied on entry.

According to the current information, Finnish citizens will be able to travel to the UK for short visits without a visa as of 1 January 2021.

More information about the regulations concerning immigration in the UK are available here: Entering the UK (gov.uk).