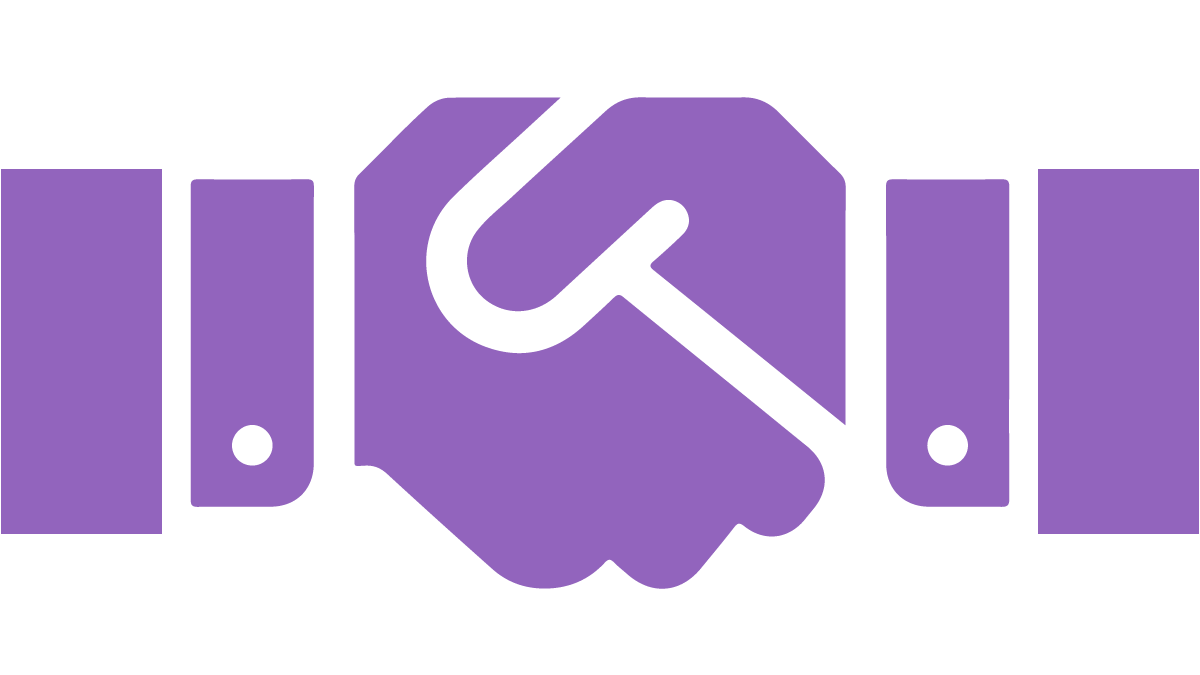 On 23 June 2016, the United Kingdom held a referendum on EU membership. Leaving the EU won the vote by 51.9 per cent.

On 29 March 2017, the UK gave its notification of withdrawal from the EU, which triggered the two-year negotiation period specified in Article 50 of the Treaty on European Union. The European Council has subsequently extended the Article 50 period at the United Kingdom’s request.

Prime Minister Sanna Marin represents Finland in the European Council and Tytti Tuppurainen, Minister for European Affairsand Ownership Steering, represents Finland in the General Affairs Council. In addition, a so-called Article 50 working party has been established to monitor the negotiations and provide guidance. The working party comprises experts from the Member States and holds weekly meetings in Brussels.

In Finland, all ministries are dealing with Brexit, each according to their own area of responsibility. The Finnish positions are coordinated by the Prime Minister's Office, which has submitted several communications on the matter to Parliament (in Finnish).