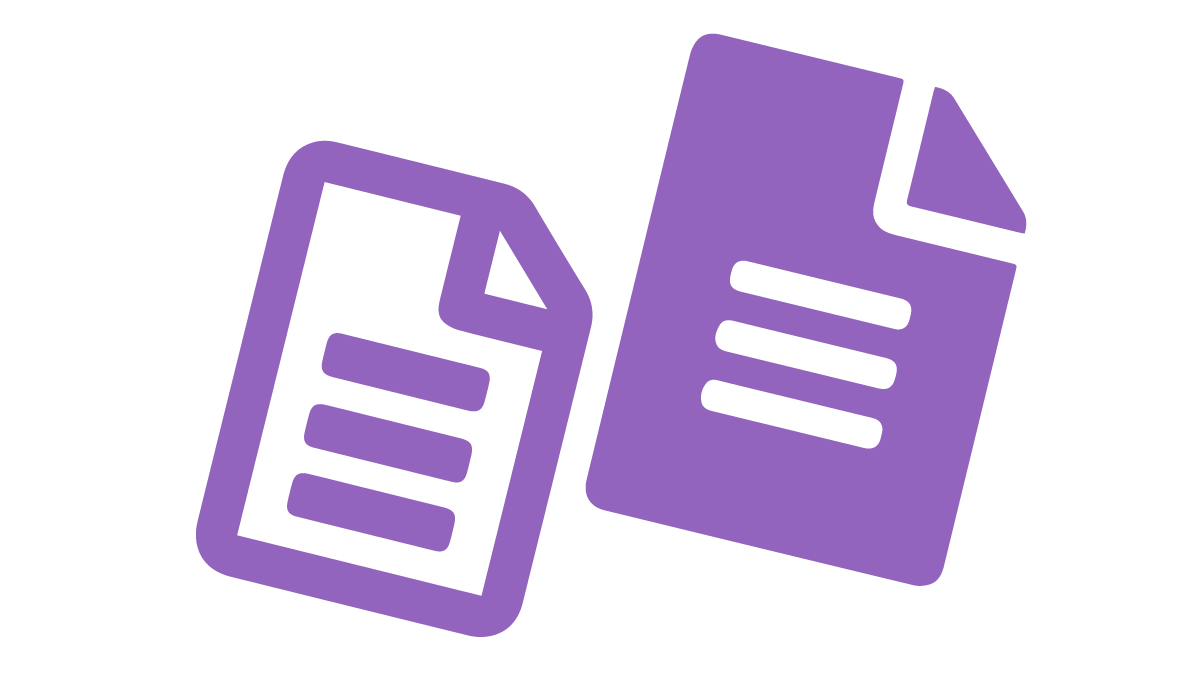 The withdrawal agreement provided for a transitional period until the end of 2020, during which the EU and the UK continued to operate largely as though the UK were still a member of the EU. The only significant exception was that, during the transition period, the UK no longer participated in EU decision-making or in the activities of EU bodies.

Key provisions of the withdrawal agreement include:

The withdrawal agreement consists of 185 articles, three protocols and nine appendices. The agreement is divided into six parts.

1. The Common Provisions part of the agreement (Articles 1–8) primarily contains provisions on the implementation, application and interpretation of the Agreement.

2. The Citizens’ Rights part (Articles 9–39) contains provisions protecting the status and rights of EU and UK citizens and their family members under Union law.

3. The main purpose of the part on Separation Provisions (Articles 40–125) is to ensure legal certainty so that the procedures that based on the application of EU law that were pending at the end of the transition period can be completed in accordance with EU legislation. This third part also lays down the necessary special provisions for the orderly withdrawal of the EU from the European Atomic Energy Community (Euratom).

4. The Transition Period part (Articles 126–132) lays down provisions on the transition period that lasted until the end of 2020.

5. The rules set out in the Financial Provisions part (Articles 133–157) will ensure that the UK fulfils the financial commitments it made during its membership in the EU. This section also presents arrangements for the participation of the UK in the programmes financed under the current Multiannual Financial Framework.

6. The Institutional and Final Provisions part (Articles 158–185) sets out rules to ensure uniform interpretation and application of the Agreement. In addition, a Joint Committee and a dispute settlement procedure have been established for the administration of the agreement.

The Protocol on Ireland and Northern Ireland and its seven appendices establish provisions on border arrangements for the island of Ireland. These aim to avoid a hard border on the island while respecting the peace process and without compromising the functioning of the EU single market.

The withdrawal agreement also includes a protocol on the Sovereign Base Areas of the United Kingdom of Great Britain and Northern Ireland in Cyprus and a protocol on Gibraltar, which provides for the specific issues raised by the UK’s withdrawal from the EU with regard to Gibraltar.

On 23 June 2016, the UK held a referendum on the country’s EU membership. All in all, 51.9 per cent of voters voted in favour of leaving the EU.

The UK submitted its withdrawal notification to the EU on 29 March 2017. This initiated a withdrawal process as defined in Article 50 of the Treaty on the European Union. The negotiations were concluded on 17 October 2019.

Processing of the withdrawal agreement in Finland

Finland was represented at the European Council by the Prime Minister and at the General Affairs Council by the Minister for European Affairs. Additionally, an ad hoc Working Party on Article 50, consisting of experts from the Member States, was established to assist the Council in the course of the withdrawal negotiations. The Working Party met on a weekly basis in Brussels.

In Finland, the UK’s withdrawal from the EU was dealt with at different ministries in accordance with their respective administrative branches. Finland’s positions were coordinated by the Prime Minister's Office, which has submitted several reports to Parliament on the matter. The reports are available here.