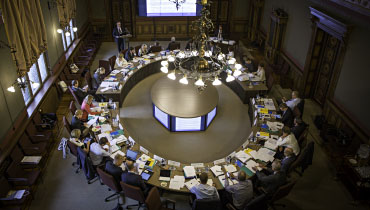 In January 2015, OHRA – the project to reform the Government’s steering framework – put forward a number of proposals for the following parliamentary term aimed at improving the impact and effectiveness of Government actions. The new approach is designed to ensure that core policies pursued by the Government can be effectively implemented. It will be up to the next Government, to be formed after the spring 2015 parliamentary elections, to determine whether these recommendations will be adopted.

The OHRA Project comprehensively reviewed the Government’s steering framework and developed a model that coordinates content and resource management more effectively and promotes closer interaction between political leaders and senior civil servants. The four largest parties were involved in the preparations, and the proposal has been reviewed in consultation with all the parties represented in Parliament. State Secretary Olli-Pekka Heinonen of the Prime Minister’s Office, who is in charge of the reform, has noted that a broad consensus exists in terms of the objectives to be achieved.

One of the key issues addressed is the proposal to prepare the Government Programme following the 2015 spring elections on a completely new basis. Accordingly, Government strategy would in the future consist of the Government Programme, outlining broad policy objectives, and a Government Action Plan, providing a more detailed description of the means and tools to be employed to this end.

To translate the OHRA Project recommendations into concrete actions, Paula Risikko, the Minister of Transport and Local Government, has established an implementation committee whose mandate extends beyond the change of Government, until the end of 2015.

Recommendations of the OHRA Project 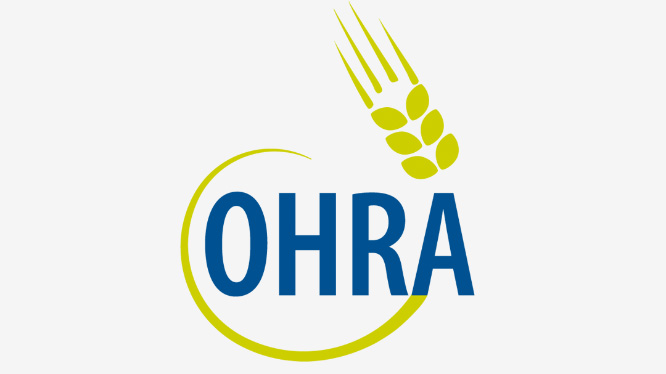 The 17 proposals presented in the report are intended for the next parliamentary term.

Implementation of the OHRA Project proposals 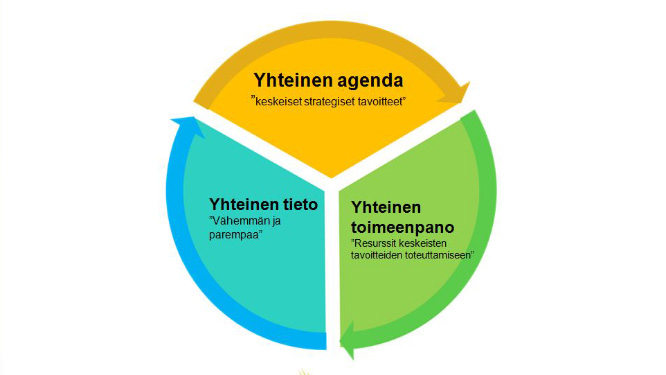 The Ministry of Finance has established a project to prepare the implementation of the proposals made by the OHRA Project, with a mandate up to the end of June 2015.

The project’s mission is to translate the OHRA Project recommendations into concrete actions so that they can be adopted when the next Government takes office. The pacing of the Government’s new action plan process, the necessary documents, and coordination with the general government fiscal planning process particularly call for the specification of details and the preparation of any regulatory amendments.

The task of the implementation project is:

The project is led by State Secretary Olli-Pekka Heinonen of the Prime Minister’s Office (Chair) and State Secretary Martti Hetemäki of the Ministry of Finance. Preparation and coordination is carried out by a working group, which also serves as the steering group’s secretariat. The members of the working group are:

Other working groups appointed for preparation