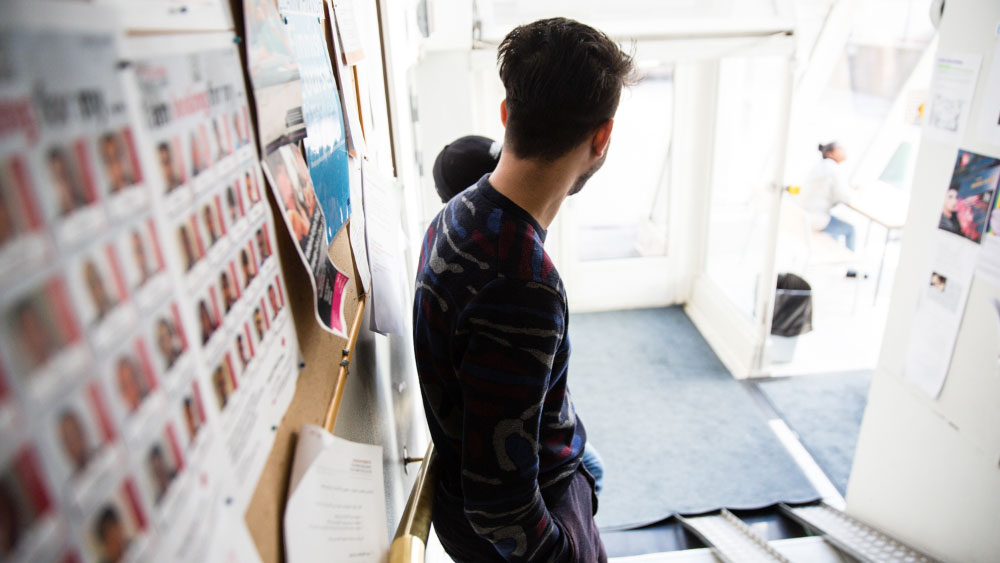 According to the UN Refugee Agency (UNHCR), tens of millions of people have been forced to flee their homes because of war, conflict or persecution. Under international agreements, Finland and other EU countries are obliged to receive asylum seekers in need of international protection.

The Government is following the situation closely, and the authorities have increased their preparedness.

Prime Minister Sipilä in Slovakia: We will establish a working group to resolve migration issues

President of the European Council Donald Tusk to visit Helsinki