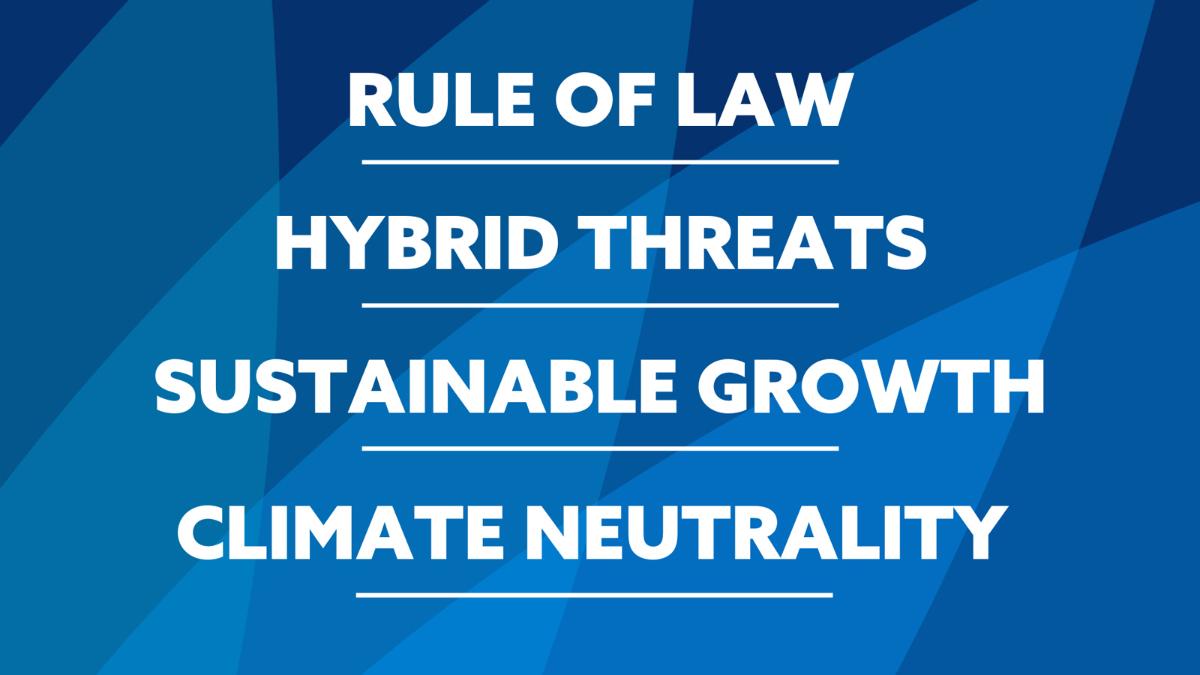 The European Council discussed the follow-up to the Strategic Agenda for 2019–2024 in Brussels on 18 October 2019. Finland is now the first presidency to integrate the priorities of the Agenda, adopted in June, into the Council’s practical work. Finnish Prime Minister Antti Rinne informed the EU leaders of the progress made in the implementation.

President-elect of the European Commission Ursula von der Leyen presented her plans for the implementation of the priorities of the Strategic Agenda.

Addressing the European Council, Prime Minister Rinne focused on four areas in which the citizens expect results and where further efforts are expected from the new Commission. The key issues are: safeguarding the rule of law; countering hybrid threats; sustainable growth; and the EU as a global leader in climate action.

These themes are anchored in the Strategic Agenda that sets out the following four priorities for the EU's future work.

Safeguarding the rule of law 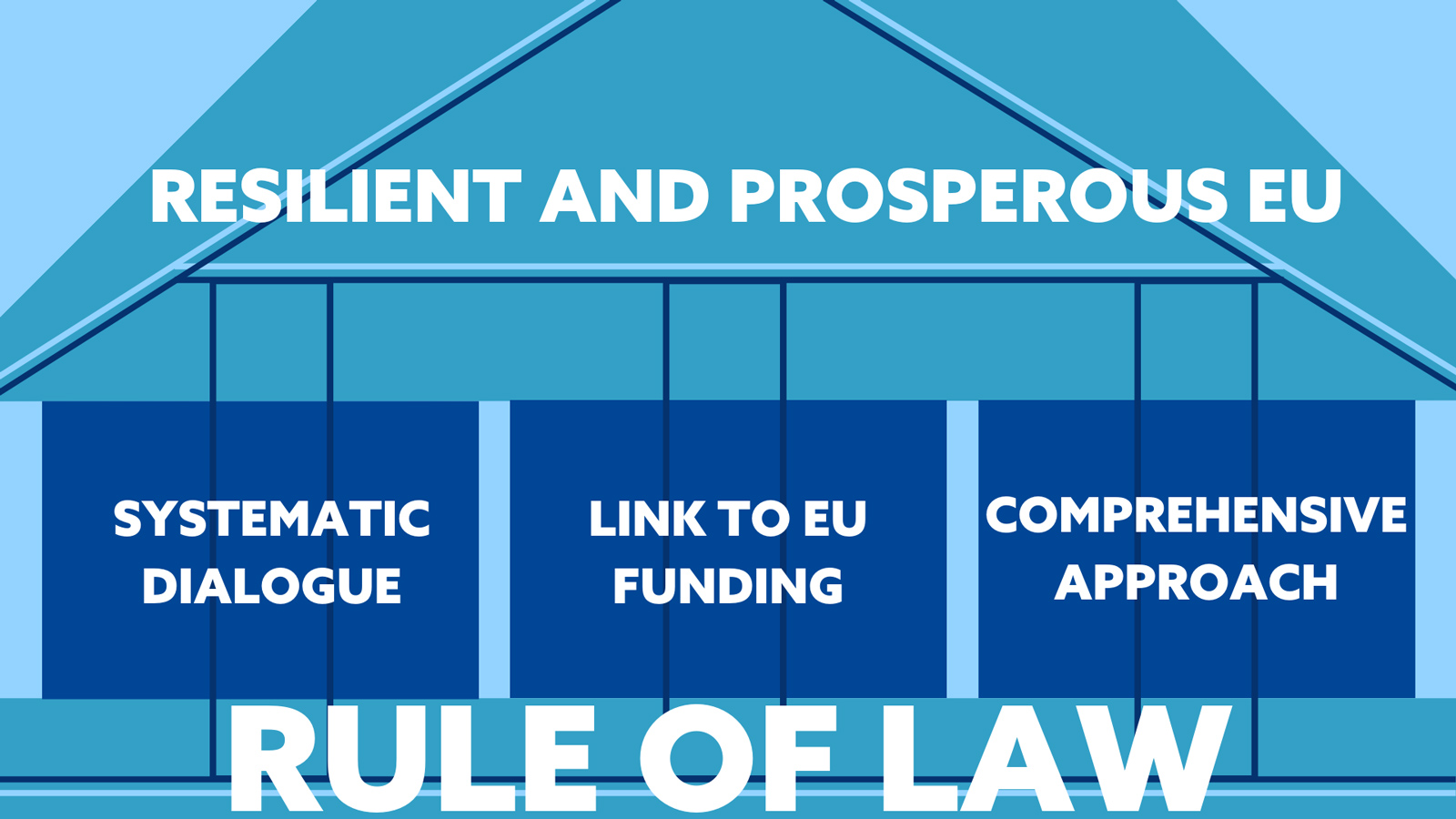 Rule of law is a common value for the European Union and the very foundation of freedom, security and prosperity in Europe.

“Rule of law problems in a member state hamper the functioning of the European Union as a whole,” Prime Minister Rinne noted in his speech.

The Finnish Presidency has been looking for more efficient ways to identify and prevent potential problems early on. They include a systematic dialogue between the member states and protecting the EU budget. 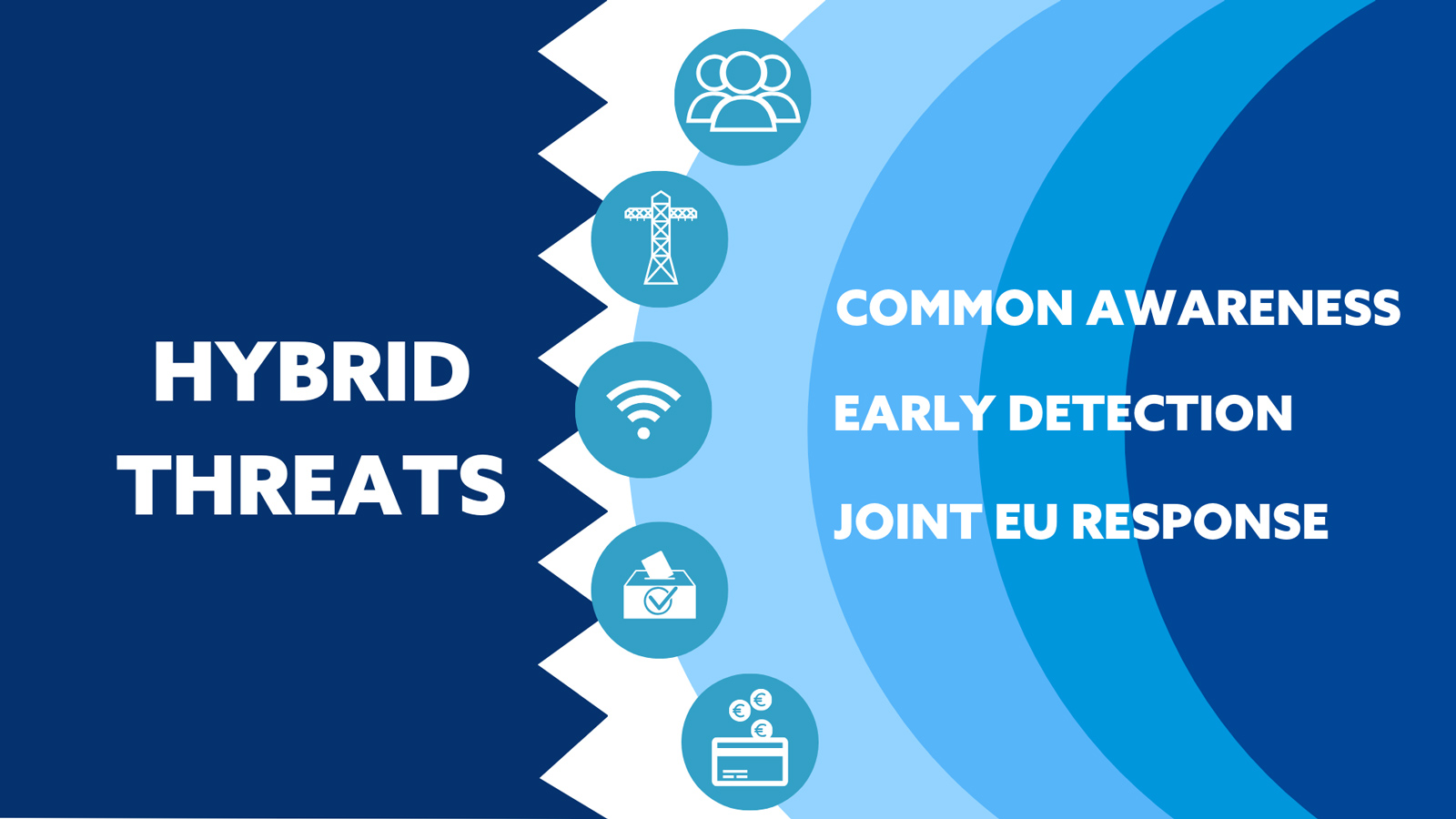 The member states and institutions of the EU face multi-dimensional hybrid threats that are difficult to detect and define. Hybrid activities include network attacks, election interference and disinformation campaigns.

“We must protect our societies from hybrid threats. This requires a comprehensive approach and more cooperation and coordination. We also need better awareness of hybrid threats at the political level,” Prime Minister Rinne pointed out. 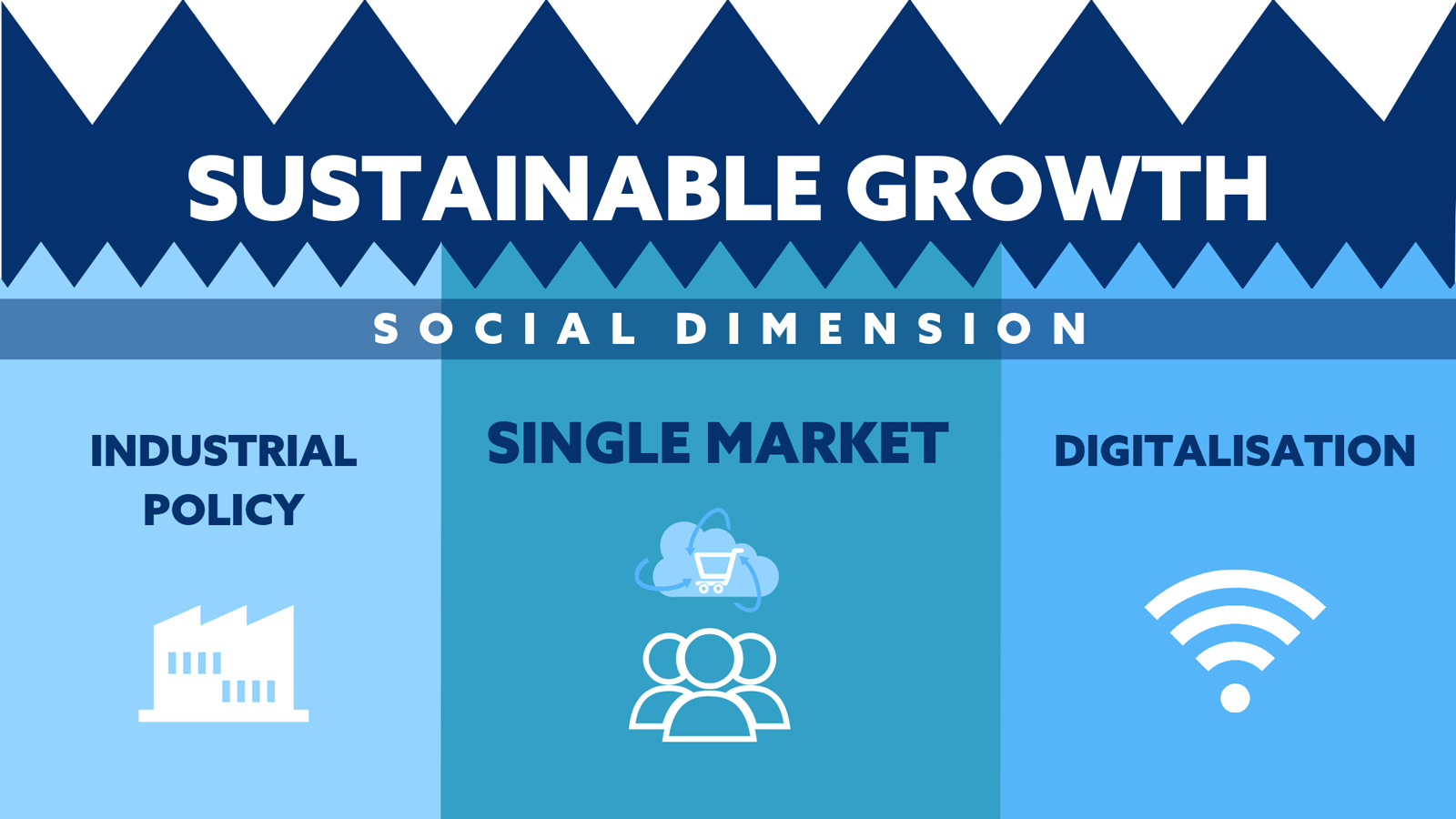 To enable the European economy to continue on its growth path, we need a more integrated approach, connecting the single market, industrial policy and digital economy. More weight should also be placed on the social dimension, including up-to-date employment standards.

“The single market is the EU’s key asset. This was our strong message to the new Commission. If we fail to make the single market work more effectively, we will not be able to respond to industrial or technological competition at international level,” Rinne noted.

EU as a global leader in climate action 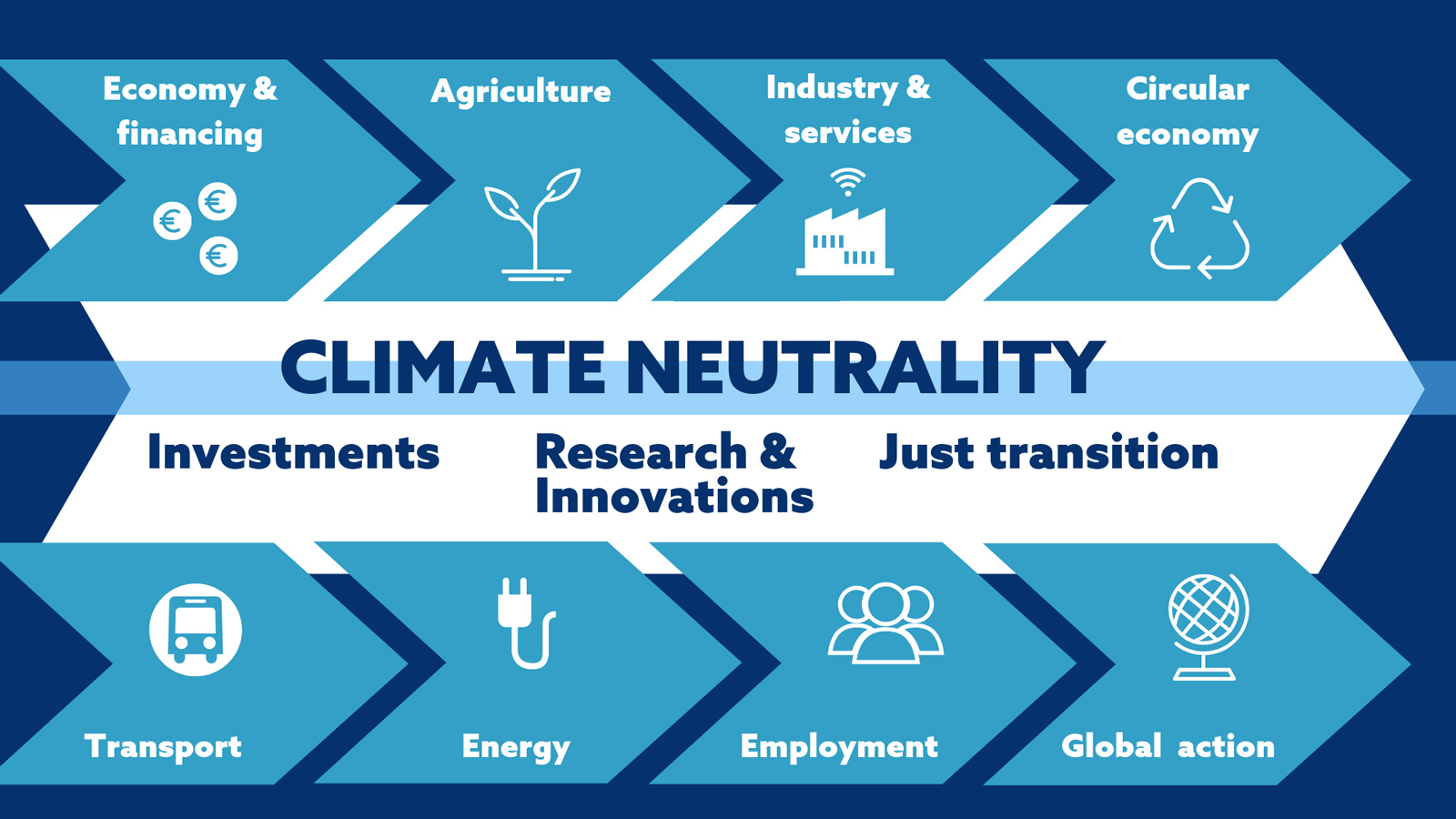 “Innovations can help to tackle climate change. Various industrial sectors will benefit hugely from the first-mover advantage, if we set an ambitious goal that gives them predictability for decades to come,” he noted.