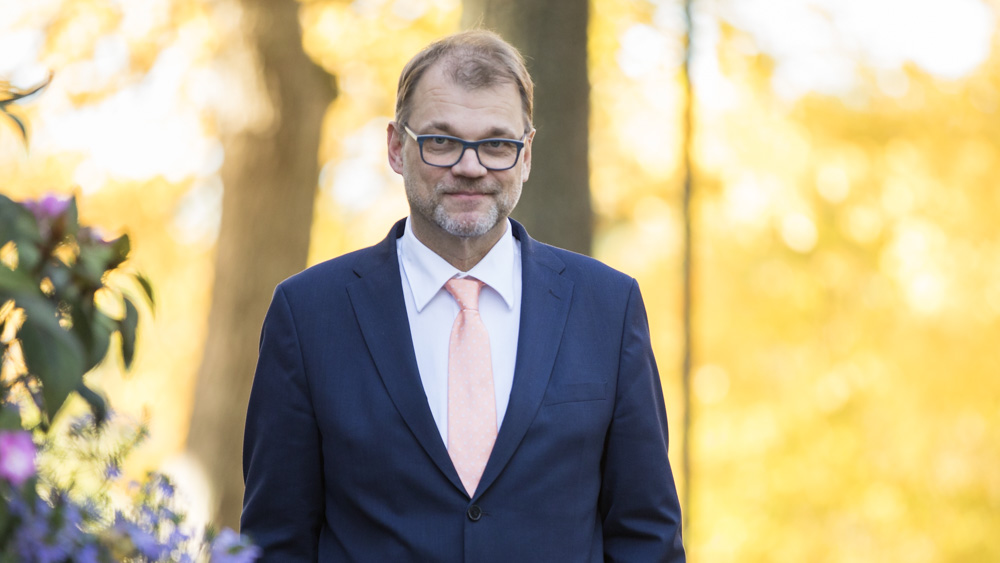 Prime Minister Juha Sipilä will visit four EU Member States with the aim of strengthening bilateral relations in preparation for Finland’s Presidency of the Council of the European Union, which will begin in July 2019.

Prime Minister Sipilä’s discussions with the leaders will address several EU matters that are already relevant for Finland’s Presidency term, such as the EU’s next multiannual financial framework, migration, Brexit and the development of the Economic and Monetary Union EMU. They will also focus on key topics of the upcoming five-year legislative term, such as internal markets and trading policy, climate issues and promoting cooperation in defence and in strengthening preparedness for hybrid threats.