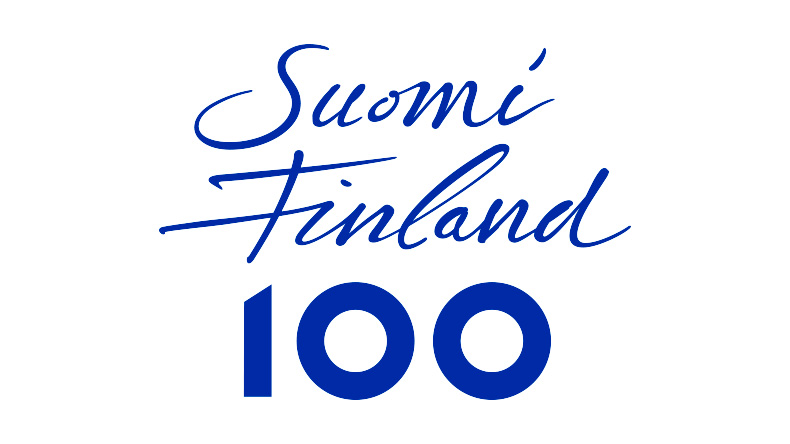 The centenary year of Finland’s independence, 2017, was a success in the opinion of Finns, and the jubilee year is seen as having widely influenced Finnish society. The vast majority – nine out of ten – feel that the jubilee year was a success. According to the recent Finland 100 follow-up study conducted by Statistics Finland, Finns think that the centenary year has strengthened the sense of togetherness and deepened the meaning of independence. What’s more, the celebration of independence also became more joyous.

“The centenary year of Finland’s independence was of great importance to Finns. The year gave more than had been thought beforehand. It grew into a unique communal experience that joined people in Finland and abroad,” says Finland 100 General Secretary Pekka Timonen of the Prime Minister’s Office.

In a multi-year follow-up study* the Prime Minister’s Office has explored Finns’ awareness of and views on the centenary year of Finland’s independence. The results of the last part of the six-stage study carried out by Statistics Finland in 2015–2018 were made public today.

“Strengthening of the sense of togetherness is particularly gratifying as it indicates that the Together theme and the new way of implementing the jubilee year were successful. I believe that the jubilee year left a significant and permanent mark,” Pekka Timonen says delightedly.

The follow-up study also examined satisfaction with the general atmosphere in Finland. Compared against the first measurement made in the autumn of 2015, the number of satisfied people has increased clearly. Now more than half of Finns (58%) are at least fairly satisfied with the atmosphere whereas earlier about one third (37%) were of this opinion. There is no difference in satisfaction between women and men. Of the different age groups, young people 15 to 24 years old (71%) are particularly pleased.

More than nine out of ten Finns (93%) are happy with the implementation of the centenary year of independence. Satisfaction grew steadily throughout the jubilee year and opinions are similar regardless of age and place of residence. Young people are the most positive in evaluations of the jubilee year.

Almost 800,000 Finns also flew the flag on the eve of Independence Day, and over 600,000 people shared a coffee break in the afternoon of 5th December. Independence Day aroused positive feelings in most people. Nine out of ten experienced pride in their homeland, joy and happiness, as well as a sense of togetherness.

It is hoped that the new forms of celebrating will become a tradition. The most important is a joyous celebration of independence, but the hope is to experience blue and white illumination and moments shared with friends in the future as well. More than half hope that the Finnish flag would be used more widely.

“The jubilee year presented an opportunity to update the way Finland is celebrated, and to bring new tones to it. It’s great that this did indeed happen. The strong role of young people indicates that these themes will carry also in the future” Timonen says.

Study of the various segments of the Finland 100 jubilee year and analysis of its effects are currently in progress. The final report will be completed in summer.

*Over a thousand residents of Finland between the ages of 15 and 84 were interviewed in the Finland 100 follow-up study conducted by Statistics Finland in connection with the Consumer Survey. The results of the six-part study carried out in the years 2015–2018 are proportioned to correspond to the entire population.

Finland 100. Independent Finland reached the age of 100 years on 6 December 2017. The most important jubilee year of our generation was celebrated, with the theme Together, throughout the year both in Finland and in over one hundred countries on all continents. A total of 5,000 different projects were added to the open programme, and more than 800,000 Finns and friends of Finland took part in building the programme. The planning and implementation of the jubilee year was the responsibility of the Finland 100 organisation within the Prime Minister’s Office. suomifinland100.fi, #suomi100, #finland100