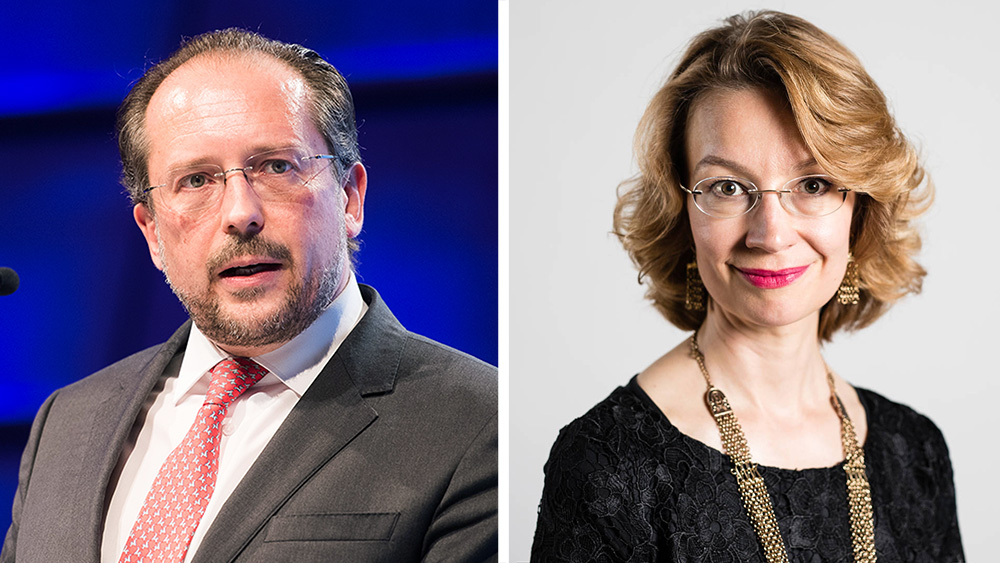 Minister for European Affairs and Federal Minister for Europe, Integration and Foreign Affairs of Austria Alexander Schallenberg will meet in Helsinki on Monday 24 June. The ministers have previously met at the General Affairs Council of the EU, and now they will discuss topical matters on the Council’s agenda. The topics to be discussed also include the priorities for Finland’s Presidency of the Council of the EU that will start in the beginning of July.

The particular topics to be discussed relating to Finland’s Presidency are the rule of law and the next multiannual financial framework of the EU (2021–2027). The aim for the Finnish Presidency is to bring the negotiations on the financial framework into a conclusion so that an agreement on the framework could be reached at the European Council by the end of the year. The ministers will also discuss issues relating to EU enlargement in the Western Balkans. During Finland’s Presidency, the EU countries should decide on starting accession negotiations with Albania and North Macedonia.